These words—to protect, preserve and defend—come from the oath of office sworn by the President of the United States. At the Center for Natural Lands Management (CNLM), they refer to an unwritten but nonetheless essential element in the American value system: a legacy, in perpetuity, of natural lands, native species and functioning ecosystems.

One characteristic that makes CNLM unique among land trusts and environmentally-focused organizations is its focus on endangered species and sensitive lands. CNLM has been known to refer to itself as “the ICU of conservation.”

Another factor making the organization unique is its “three pillars” approach to conservation. CNLM engages in rigorous legal support for its protected properties, conducts science-based stewardship on its preserves, and implements an acquisition policy of obtaining the level of funding necessary to adequately manage each site entrusted to it.

Founded in 1990, CNLM worked to protect sensitive biological resources exclusively in California until 2011, when it expanded into Washington state. All of its sites in the two states—more than 80 in total—reflect CNLM’s focus on three areas: preserves, habitats and species, both plant and animal. CNLM points out that while these “conservation currencies” are common to all of its sites, each site is unique in its location, topography, climate, vegetation and animal life. Many sites are recognized by governmental agencies as being essential to the survival of threatened or endangered species. Of the two states, California is the more challenging when it comes to CNLM’s mitigation efforts because of its large population, developmental pressures, unanticipated events like wildfires and highly diverse population of endangered species.

The video accompanying this Spotlight Pages profile tells the story of two CNLM sites in California—one in the Coachella Valley and the other at Dana Point in Orange County. Another example in the state is the Prichard Lake Preserve, a 43-acre site owned by the Sacramento County Airport System. This wetlands preserve shelters the imperiled giant garter snake and is managed by CNLM through a conservation easement and a perpetual management agreement. In Washington, CNLM owns and manages the 152-acre Dan Kelly Ridge preserve located on the Olympic Peninsula. The preserve protects one of the last remaining wild populations of Taylor’s checkerspot butterfly, a federally-endangered species. In one instance, a preserve was found to be home to a previously-unknown species—in this case the Bakersfield legless lizard, which was discovered at the Sand Ridge preserve in Southern California. The site is also known for its wildflower displays and robust population of Bakersfield cacti; the preserve has been recognized with a National Natural Landmark designation from the U.S. Department of the Interior. Most of the preserves are too sensitive to permit public access, but where possible they do have public trails. 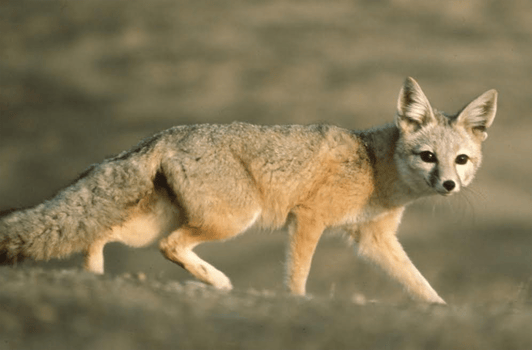 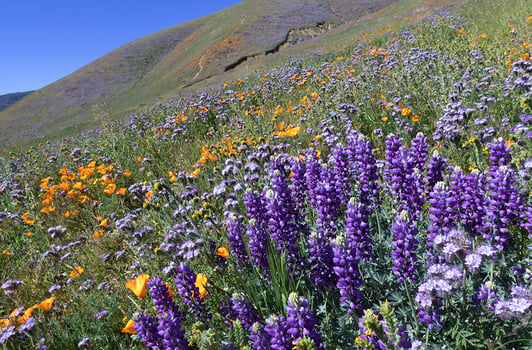 CNLM stands out not only for its preservation and restoration efforts, but also for innovation. A prime example is the CNLM-developed Property Analysis Record, or PAR. At the time of its founding, CNLM embraced the concept of protecting lands by rigorously determining the perpetual costs of managing properties based on their individual attributes and objectives and expressing that cost as a stewardship endowment. It was a model unique at the time and, over the years, has evolved into a best practice for land conservation. Next, to objectively calculate the financial resources needed for professional stewardship of a site in perpetuity—before it is acquired—CNLM developed PAR, a software tool. Although PAR is often used in mitigation contexts, it’s also useful for developing a fund-raising target, as it is often easier to acquire stewardship funding before a property is acquired than after. PAR prompts the user to enter all cost data associated with management and protection—including easily-overlooked details—and generates both an average annual budget and the endowment needed to provide that funding in perpetuity. The tool has become a standard for land conservation and changed conservation efforts by enabling various groups to effectively assess the financial resources required to properly care for protected lands through time. PAR licenses have been purchased by city, county, state and federal government agencies as well as conservation banks, land trusts and similar organizations. CNLM also conducts workshops and seminars dedicated to managing conservation lands in perpetuity and calculating the costs of perpetual stewardship.

Yet another benefit of innovations like PAR and CNLM’s commitment to adequate financial resources and professional endowment management: being able to attract well-qualified professionals from fields as diverse as botany, wildlife ecology, law, finance and administration. Having advocates like these on their side may just make many endangered species feel a little less endangered.