The Sky's No Limit.

It doesn't issue public weather forecasts, but it tracks weather around the globe. It isn't the national hurricane center, but it studies hurricanes as well as other extreme weather. It isn't the federal aviation administration, but it has made flying safer. What it does do touches the daily lives of just about every American, as well as populations around the world.

It’s the University Corporation for Atmospheric Research (UCAR), a consortium of more than 100 member universities and colleges focused on research and training in atmospheric and earth-system science (including the Sun, ocean, land and vegetation, ice and their interrelationships).

UCAR operates the National Center for Atmospheric Research (NCAR), where most of the research is conducted under sponsorship of the National Science Foundation. UCAR also operates the UCAR Community Programs, which bring geoscientific organizations together to address large-scale research and educational challenges. An example is Unidata, which serves as a centralized source of rich earth-system data services and tools for over 2,400 educational and research institutions in 200 countries. 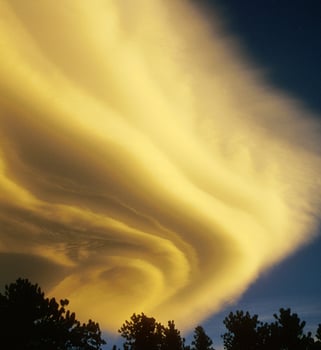 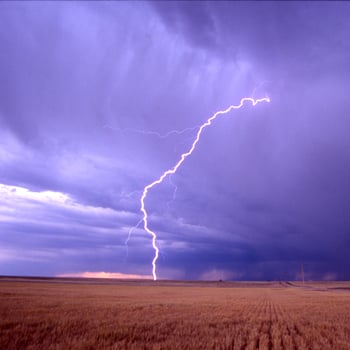 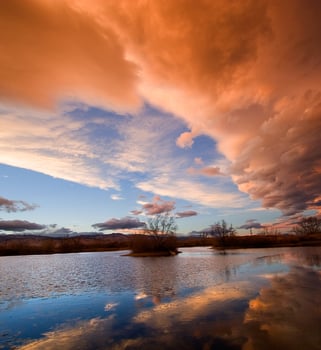 Since its founding in 1960, UCAR/NCAR has conducted research that has proven extremely beneficial. The software for detecting wind shear conditions was developed by NCAR and today is safeguarding every major airport in the U.S. and many more overseas. NCAR has also developed technology for detecting conditions that can create clear air turbulence—a force so strong it has ripped the
wings off aircraft—as well as the presence of icing conditions at various altitudes.

Research and technology developed at NCAR is leading to business and consumer applications for smartphones that, in the not-too-distant future, will be able to warn drivers of hazardous weather conditions as their vehicle proceeds along its route. The app is expected to provide fine-scale resolution.

On the energy front, NCAR has developed a pinpoint forecasting system that identifies optimal sites for utilities to locate wind turbines. Equally helpful, the system can warn utilities when the wind is likely to stop blowing, allowing them to fire up gas turbines only when needed and save millions of dollars in operating costs.

Flood warning systems…identifying conditions that are conducive to breeding disease-carrying mosquitoes…detecting the difference between rain, hail and snow (which most radar can’t do)… capturing data over the open ocean, where most big hurricanes form…even forecasting weather in space: The sky’s no limit to what UCAR can do.

Photographs on this page are from the UCAR Digital Image Library.